We've recently heard (Feb 2018) from former Head of English Chris Lowe (64-68) who recorded details of his time at CBS in letters to his granddaughter (Evie). Here is an extract of his email to Dennis Duggan .....

".....As I mentioned, I was browsing through the ether this morning looking for an old colleague and came across your Old Wyves site. Well done! You deserve to get the support you appear to be drawing out of the woodwork.
I was Head of English at 'City Boys' from January 1964 to July 1968. I am in my eighties now and have recently been writing a series of letters to my granddaughter, Evie, telling how it was growing up after the war and starting and completing a career in the latter half of the 20th century. I actually retired at the end of the academic year 1999. I retired from a 28-year Headship in Northamptonshire, and periods as President of the Secondary Heads Association and the European School Heads Association and Visiting Professor of Education Law at Edith Cowan University, Western Australia. But my first promotion was to the Head of Department post at City Boys, which I remember with the warmest of affections.
I have extracted the tales of City Boys and hope you enjoy my reminiscing. Do what you will with the extract I have attached. Please give my greetings to anyone who remembers me. I remember loads of you - but find it increasingly difficult to remember names!!......"
To see the extracts he refers to CLICK/TAP HERE. Enjoy!!

Now let's continue with a few event announcements sent in some time ago by Graham Wightman (CBS 1968-71). Click/tap each image to enlarge it :- 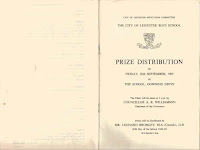 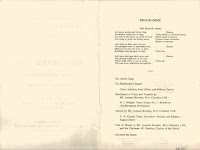 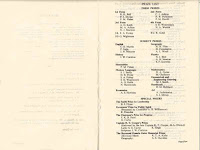 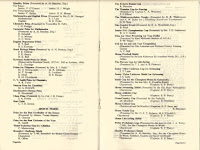 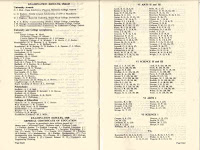 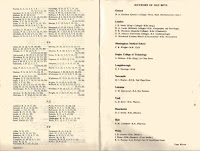 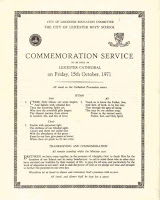 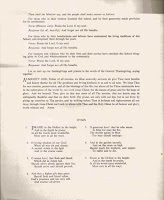 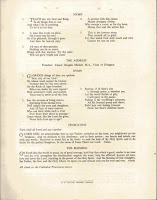 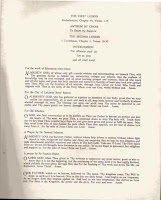 The rest are hopefully self-explanatory:-